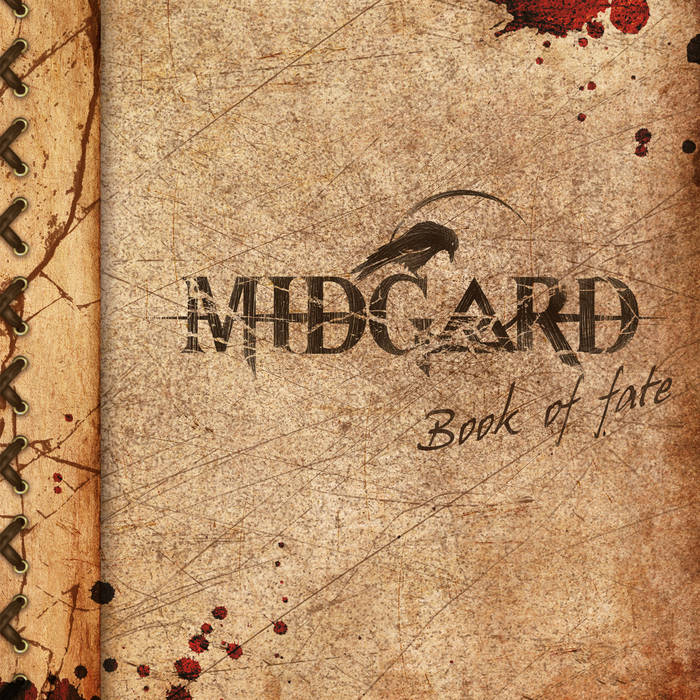 This is the third official album by MIDGARD. It includes new songs, some modified versions of old songs, singles and two covers. All songs of this album are translated into English. With the album, as a BONUS - attached additional content of the album with pictures and lyrics!!!

Special thanks to
Roman Kuznetsov - for mixing and assisting in guitar recording
Evgenia Kulikova - for the design of the album
And to everyone who will buy this album and thereby help our further development. Thank you all for your support!!!

Bandcamp Daily  your guide to the world of Bandcamp

Guest hosted by Tamar Osbourn aka Collocutor and Toshio Matsuura.